The reason I ask is, I woke up to a what’s app message this morning that the trains into London were on the blink, and I thought thank God that I do not have to take that train for work anymore.  To say that I was grateful is putting it mildly. I shudder when I think back to those days of cancelled trains causing miserable commutes. The saving grace I have to tell you and there was one, was that  over the years I’d made friends and I always had company on the miserable journey.

How are your Sundays? Are you happy basking in the glow of family days etc with no thought for the next day, or is it filled with dread, dread of the commute, dread of a job you dislike?   I would hope that its the former, in reality it may be somewhere in between. Either way are you satisfied with it? Have you reached your potential or are you ramping up your activity on your goals for this year?

Now, I tend to fill the later part of with personal growth activities, including but not limited to a mastermind on leadership and self growth.  Yesterday was not exception  and as a bonus I got to attend my company workshop.  That was a fantastic training in particular the work on mindset.

I am all about defining your own life on your terms at your own  pace, in so far as you understand what you are getting in relation to what you are doing.. That training however suggested that you have do everything  with a sense of urgency. 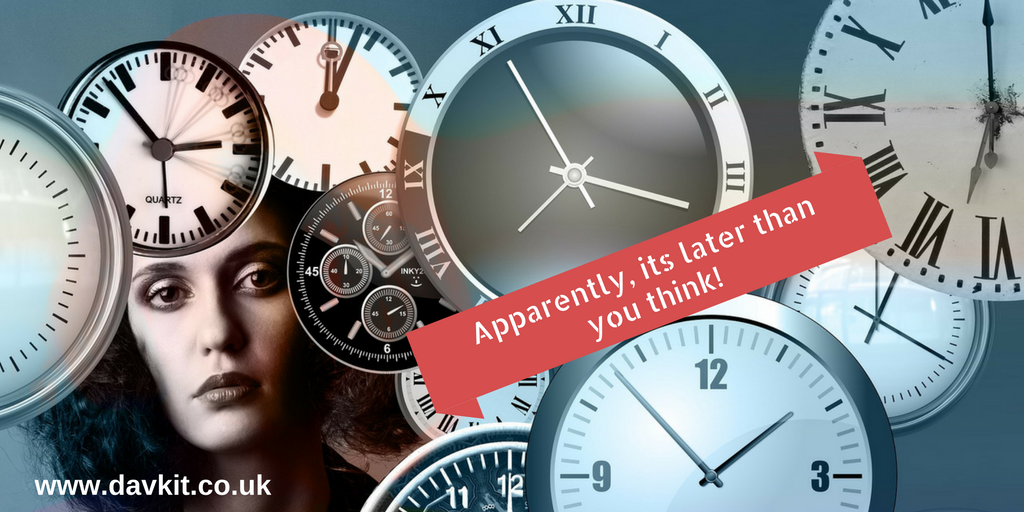 In  one of Tony Robbins’ training he says that you should decide your goals, then take massive action, while I agree with taking action, it must be proportionate and in a manner that will allow you to maximise your potential.

This is what I mean,  you remember the delightful scenes at both 2012 and 2016 olympics when Mo Farah and Usain bolt won their golds in their respective similar  yet different fields?  Mo as you know runs over 5000m and and Bolt over 100 m. Same idea i.e finish the fastest but different  strategies right?  Bolt has to power over his 100m to beat the best, where as Mo has to endure more and they both have bodies and diets and attitudes to reflect these different strategies. Yes I would love to see a race between the two and apparently the best distance  has been calculated at 492 m, that is nearly 5 times the distance for Bolt and only 1 tenth of the distance for Farah. So imagine the adjustments you are asking them to make.

In my humble opinion, this shows that we need to play to our strengths to go after what we want, and yes some people  can do things more quickly in the same set of circumstances as others, but just as we all have different strengths and abilities  we all have different paths and success is an extremely subjective thing.
I would love to hear about what success means to you, what you are doing to define and achieve it. Do Please let me know in the comments below. Or why not come and hang out with me and other like minded growth people in my Facebook  Group:

Right now, whatever you are doing, smile, be kind to yourself and have a fabulous day.

This site uses Akismet to reduce spam. Learn how your comment data is processed.